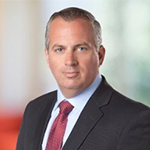 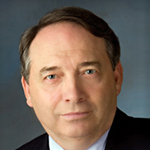 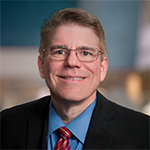 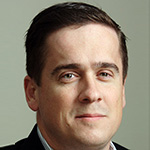 The DoD Cyberscope is a GOTS capability that leverages existing DoD capabilities to facilitate reporting, aggregation and analysis of the DoD’s Information systems for improved Information Assurance (IA) Awareness, and maintain Federal Information Systems Management Act compliance through automation. It is the first Government off the shelf (GOTS) product that provides machine-to-machine reporting of IA data for DoD entities.

This project included the implementation of a technology solution to support CHOP’s litigation needs with regards to eDiscovery. The technology solution was designed with reference to the industry standard Electronic Discovery Reference Model (EDRM). The project also established eDiscovery processes that comply with CHOP’s document retention policy, the Federal Rules of Evidence, and facilitated compliance with the Federal Rules of Civil Procedure and relevant case law. 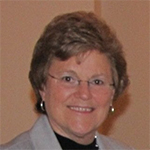 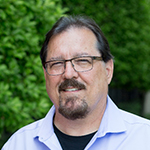 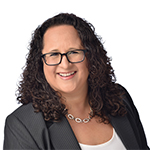 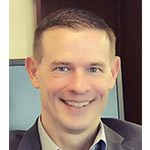 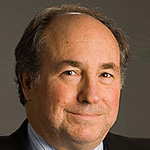 With global IPv4 address allocations nearing depletion, Comcast embarked on implementing IPv6 on its network.  This created many security challenges, especially when tools and systems lacked support for IPv6.  The security team launched a project to develop, assess, and implement an IPv6 security framework that met the business’ tight timelines with the implementation of IPv6.

Using a revolutionary modernization project called CADE 2 as a catalyst, the Operational Security PMO established a ground-breaking security program that addressed all components of information assurance for the Federal Tax Systems of the United States. The PMO developed disaster recovery plans for every critical system in CADE 2, providing information security for a modernization project that has already processed over 1.8 billion transactions and issued 83 million tax refunds.

Beginning in March 2009, the Montgomery County Enterprise Information Security Office realized that as cyber threats became more complex, so did the tools and protection needed to protect the County’s information infrastructure. Additionally, as budget pressures continued for the foreseeable future, the need to find lower-cost solutions became critical. After a review of currently offered security services, demands for new services, and changes in technologies and price structures, the Department of Technology Services Enterprise Information Security Office re-engineered its existing enterprise services to public Cloud-based offerings.

The Data Loss Protection project purpose is to decrease and protect sensitive information corporate-wide that is sent out unprotected. The USPS Security Process Enhancement team work side-by-side in the day-to-day design and analysis, debugging, critical support, and strategic deployment to ensure that sensitive enhanced information, including social security numbers and debit/credit card information, is not exposed to those without a need-to-know or stored in inappropriate locations on IT resources. The team supports a network that is one of the largest in the world and supports over 400,000 employees and contractors, and over 800 business and support services applications.