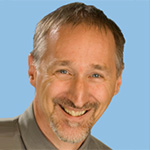 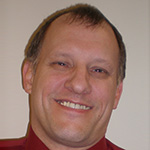 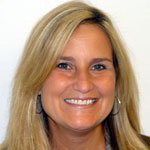 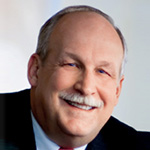 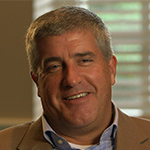 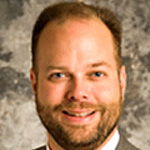 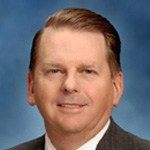 E3™, Heartland Payment Systems’ end-to-end encryption solution, is designed to protect all stakeholders in the payments industry — including merchants and consumers — with the highest degree of security available … with no extra fees. Only E3 technology safeguards cardholder information from the moment of card swipe — and through the Heartland network — not just at certain points of the transaction flow.

Lockheed Martin launched an internal communications' program called The I Campaign in October 2009. The campaign is focused on educating employees about how to protect the Corporation’s information assets and minimize cyber security risks through proper behaviors. In addition to helping mitigate several real cyber attacks, employee testing has shown the campaign has driven significant improvement in employee response to known adversarial tactics used in targeted e-mails.

With the large number of mature security technologies available for the Network layer, the Application layer has become the “new perimeter” and the majority of the technology industry is focused on web-based application security. However, the healthcare industry has a much different and more difficult challenge as the bulk of applications deployed within hospitals, clinics and ambulatory surgery centers are legacy thick-client applications that suffer from many of the same security vulnerabilities as web applications.

The Virtual Clean Room is a network enclave designed to protect a high performance build environment while meeting stakeholder requirements of minimal build ecosystem system performance impact or business process change. The project team’s solution achieved a balance between operations and security needs by working with stake holders to obtain a clear understanding of the environment, then engineering a solution using principles of "Defense in Depth". The Virtual Clean Room increases security by creating a secure network perimeter, implementing standards and improving monitoring without impacting the build environment systems or its users.