ISE® of the Decade Award

Founded in 2012 to celebrate the TENth Anniversary of the ISE® Programs, the Information Security Executive® of the Decade Award will be conferred once a decade to recognize and honor the ultimate Winners Circle of Information Security Executives. The award will debut at the ISE® Southeast Executive Forum and will be presented throughout 2012 during the ISE® Awards Gala at each regional ISE® Executive Forum, including the ISE® North America Leadership Summit. This prestigious award will be bestowed to a highly exceptional information security executive within each region who has achieved distinction in advancing the security industry, expanding the role of security within business and establishing a leadership ecosystem and future influencer community that connects today’s and tomorrow’s security leaders. 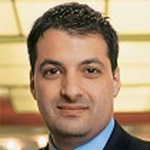 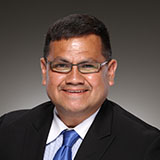 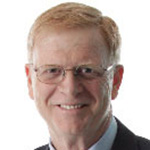